As I move swiftly through my 70’s and I mean swiftly and near 80 years of age, I often reflect back on the history I have not only observed but been a part of; a history that I affectionately label, “When We Were Black.” It was a time when all things seemed to be built around a display of pride, strength and the beauty of being Black. It was a time when Malcolm X stood tall and confronted the evils of racism in the North, and Dr. King stood just as tall and confronted the same racism in the South. Even though their approaches were different the outcome they sought was the same, and that was to jettison the shackles of oppression. Along the way, despite their different outlooks on life, there was one similarity and that was to be proud of being who they were as Black men and encouraged all of us, men and women, also to be proud. 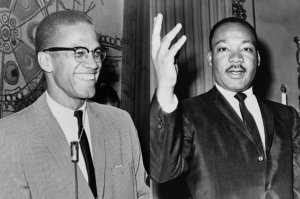 I reflect on the times when our beautiful sisters were wearing afro’s and brothers also with afro’s and dashiki’s out of respect for the homelands. There were no songs (if you care to consider them songs) calling our woman the “b” word; instead beautiful love ballads like Curtis Mayfield’s “So in Love,” the Temptations, “Just My Imagination,” and Marvin Gaye’s “Distant Lover.” There was Gladys Knight’s “Midnight Train to Georgia,” and “Make Yours a Happy Home;” and who can ever forget Aretha Franklin’s “You Make Me Feel Like a Natural Woman,” and “I Never Loved a Man the Way I Love You.” These songs flow through our memories for those of us who were fortunate to live during this time, “When We Were Black.” 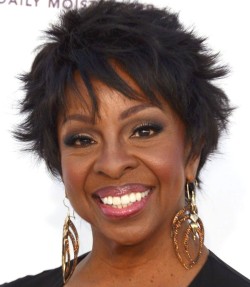 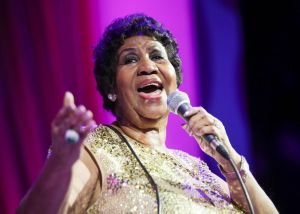 We knew something was special about being Black. We stuck out our chest when the great Muhammad Ali told America’s war machine, that he would not go thousands of miles away to fight a people who had never done a thing to him. We applauded Tommy Smith and John Carlos when they held their fists high in the air after they showed their superiority as athletes in the Olympics. Basketball great Kareem Abdul Jabbar took it one step further when he refused to try out for the 1968 Olympic Basketball team, because he did not want to represent a country that did not treat him as an equal. 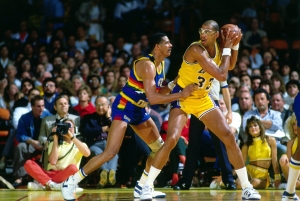 We listened to our messengers through poetry; Nikki Giovanni, Sonia Sanchez, and especially Gil Scott-Heron when he told us the “Revolution would not be televised.” We read James Baldwin’s The Fire Next Time and Maya Angelou’s I Know Why the Caged Bird Sings, and we learned from these talented and gifted writers. We took pride in the works of novelist John O. Killens co-founder of the Harlem Writers Guild and intimately involved in the Black Arts Movement along with Amiri Baraka a poet, playwright, teacher and political activists. These artists inspired all of us and made us proud, “When We Were Black.” 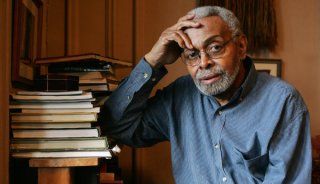 With the passage of the 1965 Voting Rights Act, we marveled at how quickly we took advantage of that law when Carl Stokes became the first elected Black mayor of a major city, Cleveland, Ohio in 1967, followed closely by Richard Hatcher in Gary, Indiana in 1968. They were soon followed by Black mayors in Detroit, Los Angeles, Atlanta and Washington, D. C. Black Americans were also winning congressional seats, and in 1969 thirteen men and women established the Congressional Black Caucus. These pioneers opened the doors for hundreds of Black elected officials in local, state and national politics leading to the election of the first Black President, Barack Obama in 2008, and it all began in those very proud years, “When We Were Black.” 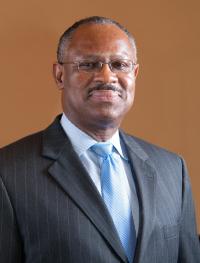 I am not implying that we are not still proud of who we are today. We are, but we often have a tendency to forget those that went before us. My generation was indebted to men and women like Dr. W.E.B. Du Bois, James Weldon Johnson, Ida B. Wells-Barnett, Langston Hughes, Zora Neale Hurston and many others who really began the exploration as to who we really were as Black Americans. No longer subservient to another race, but our own men and women. And some day, this new generation of Blacks will look back and tell future generations of their greatness. And hopefully they will be just as proud as I am when I look back and proclaim with great pride, “When We Were Black.” 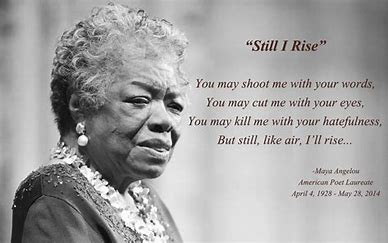