In June 2016, Sterling Zinsmeyer a Gay Activist from New York and now living in Santa Fe, New Mexico, approached me about writing a novel on the life of one of the great thinkers of the Civil Rights Era, Bayard Rustin. Sterling has an excellent history of involvement in the Gay community. He established the first full-service HIV/AIDS treatment programs throughout the Bronx and Harlem. He also has a long history of LGBTQ political activism, serving two terms as President of the New York City Stonewall Democrats. Early in his career, he was involved in theatrical and television productions. He was the Executive Producer of the award-winning film, Latter Day and the acclaimed chamber opera, Fellow Travelers, which is presently touring the United States. 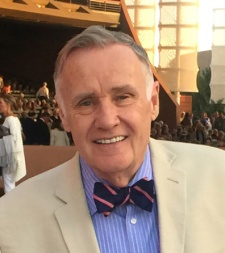 Joining our team to write this novel was a former Texas State Legislator, Lane Denton. He served in the State Legislature from 1971 to 1977 and was one of the members labeled “Dirty Thirty,” which was a label of honor. They were able to expose the corruption in the state legislature that led to a great deal of change in the operation of that body. He wrote the landmark Texas Open Records Law. He also served on the Ted Kennedy for President Staff in 1980. In 1975, he was selected as one of the Top 100 Leaders in the State of Texas. He was the Director of the Southwest Region in the President Jimmy Carter Administration. Lane is presently writing his memoirs to be released in 2020. 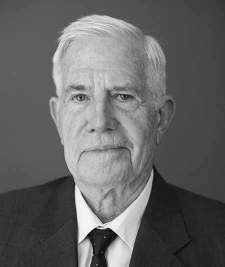 These two men joined me in writing this novel and it is a tribute to how two cultures, the Gay and African American culture can work together to effectuate change. It took three years of extensive research writing to complete this work. Following is the reason why all readers should want to reader this novel.

Bayard and Martin: A Historical Novel About Friendship and the Civil Rights Movement, finally sets the record straight about the important role a Gay Activist, Bayard Rustin, played in the success of the Civil Rights Movement during the 1950’s and 1960’s. This historical novel about one of the most critical periods in this nation’s history, provides the country with an outstanding rendition of the relationship between Rustin and Dr. Martin Luther King, Jr. 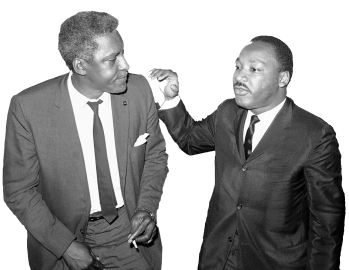 The novel takes the reader on a journey that begins in January 1956, when Rustin goes to Montgomery, Alabama, to instruct Dr. King on how best to utilize the concept of non-violence, as an effective way to fight the evils of segregation. The relationship between the two men grows, as Dr. King depends of Rustin to conceptualize an organization to continue his work to desegregate other areas of the South. Rustin draws up the blueprint for the Southern Christian Leadership Conference (SCLC). However, Rustin was disappointed when Dr. King suggests he become the first Executive Director of SCLC and the other ministers opposed him because he was a homosexual. Rustin was also disappointed when Adam Clayton Powell, Jr. threatened to accuse King of having an affair with Rustin, if King did not call off the boycott of the 1960 Democratic Convention. 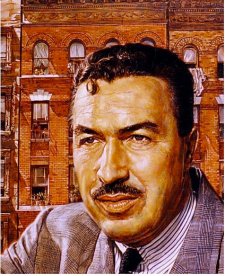 For two years, King severed all contact with Rustin because of that threat, but by the end of 1962, they were back working together in organizing the proposed march on Washington, D.C., set for August 1963. It is apparent that King recognized his error ending their working relationship based on a bogus threat from Powell.  Rustin then organized and coordinated the most famous march in the country’s history, the 1963 March for Jobs and Freedom. Without Rustin’s organizational skills, there never would have been Dr. King’s, “I have a dream” speech delivered that day at the Lincoln Memorial. 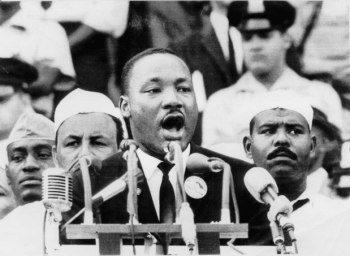 In this very important work, we three authors, collaborating on different segments of the story, point out that human rights are values that all people are guaranteed in this country, if we can only get beyond the petty prejudices that still exist. This is extremely important given what is happening today in the Nation Capitol. In this novel we also answer the question would Dr. King have considered the Gay Movement a civil rights issue? That answer in the pages of this novel is a resounding “YES.” 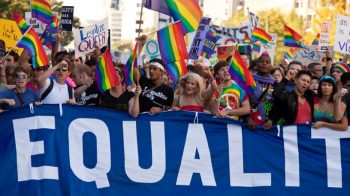 For the history buffs and all others who want to spend time reading a novel that educates, entertains and empowers, Bayard and Martin: A Historical Novel About Friendship and the Civil Rights Movement, is a must read. 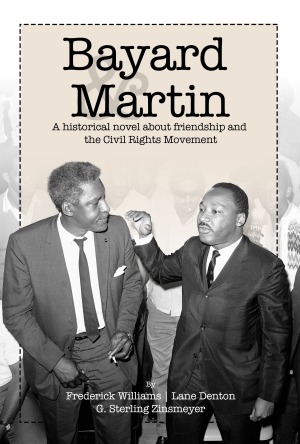 You can purchase this book
at one of these fine locations…