Over these four hundred years of glory, the legacies created past and present are numerous. Let’s start with Phillis Wheatley, who wrote some of the most beautiful poetry, when it was assumed that Blacks did not possess that kind of talent. In her short 31 years of life (1753 to 1784) she left a legacy of the power of words that proved the innate ability of the African. Her poem, “Poems on Various Subjects, Religious and Moral,” was widely accepted as outstanding in the Americas and in England. Early in our history in this country, Ms. Wheatley laid the ground work for hundreds of outstanding poets who followed in her footsteps, to include such greats as Countee Cullen, Langston Hughes, Gwendolyn Brooks, Nikki Giovanni and of course the great Maya Angelou. 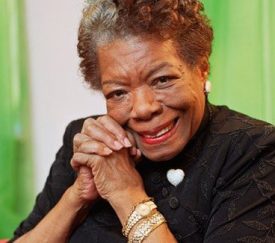 The outstanding Black novelists are just as impressive as the poets. And there is a long history of those men and women who put pen to paper. Harriet E. Wilson’s Our Nig: or Sketches from the Life of a free Black, in a Two-Story White House, North, Showing that Slavery’s shadows Fall Even There, is considered the first novel published by an African American in the United States. However, the first novel written by an African American was William Wells Brown’s Clotel: or The President’s Daughter, published in 1853, but in London, England. Great Black novelists such as Charles W. Chestnutt, Paul Laurence Dunbar (primarily known for his poetry, but also wrote novels), the Harlem Renaissance novelists to include such names as Claude McKay, Walter White, Jesse Fausett, Wallace Thurman, and after the Renaissance period that lasted until 1929, other novelists such Richard Wright, Chester Himes, Ralph Ellison, James Baldwin, and Toni Morrison sustained the legacy of great novelists. 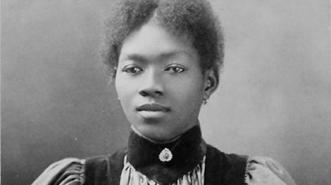 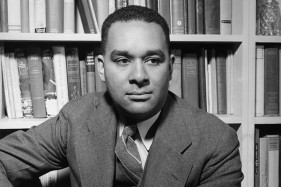 The list of music and musicians are endless. If there is one art that Blacks have excelled more than any other, it must be music, beginning with the great spirituals sang by our people as they sought ways to survive in a hell here in this country. Years following slavery the Fisk Jubilee Singers traveled the world memorializing such spirituals as “Go Down Moses,” “Who’ll Be a Witness for My Lord,” “I Got a Home in Dat Rock,” “We’ll Soon Be Free,” “I Thank God I’m Free at Las’,” and many others. Once Blacks began the great migration from the south to the inner cities of Chicago, New York and Detroit, gospel replaced the spirituals. But all music, gospel, jazz, blues, rhythm and blues and now rap stand on the shoulders of our ancestors who created a legacy of music, right in those cotton fields of the south, and is an essential element of our glory.

The great thinkers of the race rival the thinkers of Ancient Greece in their wisdom. The political philosophers who debated how best a race of people could survive in a country that deliberately attempted to oppress them, debunked the white man’s propaganda that Blacks were a mentally inferior people. Great thinkers like Frederick Douglass, Dr. Martin DeLaney, Henry Highland Garnett, Dr. W. E. B. Du Bois, Malcolm X, Bayard Rustin, Dr. Martin Luther King Jr, Dr. Cornell West, and many others represent a legacy of great thinkers and add to the four- hundred-year glory of the race and culture. 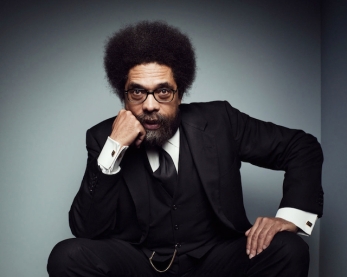 There are many other areas of greatness in which our race has excelled, sports being another. The boxer Jack Johnson sent white men scurrying to find a “great white hope.” In the 1936 Olympics, Jesse Owens embarrassed the German dictator who had claimed the German runners were unbeatable, by defeating all of them in the one-hundred-yard dash. In fact, Owens won four gold medals in the Olympics that year. Black jockeys rode so many Kentucky Derby winning horses, they were banned from competing in the sport for fifty years from 1921 to 1970. The world knows of the major break through in baseball back in 1947, when Jackie Robinson walked on the playing field of a major league baseball team, the Brooklyn Dodgers. Blacks have now come to dominate both football and basketball.

One of the most magnificent achievements in the business world happened in Tulsa, Oklahoma when from 1911 until 1921, Black Americans built a financially independent community against all odds. The business men and women of the Greenwood district were so successful, Booker T. Washington titled the area Negro Wall Street (Negro was official designation of Blacks then). Their legacy has passed on to successful businessmen like John Rogers of Ariel Finance in Chicago, the great grandson of J. B. Stradford, Black Wall Street’s most successful and richest Black man. Dr. Howard Shelf, who is now 89 years old and still building his very successful real estate firm here in the San Antonio area, is also typical of the men and women who, over the years, have built businesses. I had the privilege to write Dr. Shelf’s life story (The Autobiography of Dr. Howard Shelf: Legend of the Greatest Generation) about how at six years old, he was forced to sit quietly and alone in the corner of his first-grade classroom, because his mother could not pay the sixty-five-cent tuition. Despite his meager beginnings, the man became a millionaire and at one time had over one-hundred realtors working from him. It is men and women like John Rogers and Dr. Howard Shelf who have sustained that legacy of great businesses. Those two men are only the tip of the iceberg of Black successful business men and women in this country. 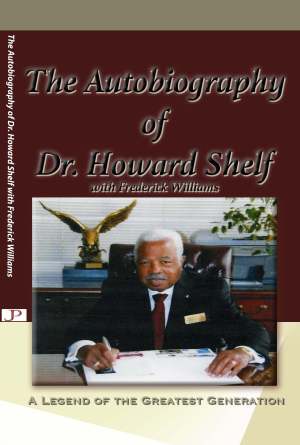 I could write for days and tons of pages about the greatness of my race and the strength and beauty of my culture. I am satisfied that the examples I have provided substantiates my assertion that Black American’s four hundred years in this country have been glorious years, despite the unbelievable obstacles placed in their way by a hating and greedy race of people. We, who now make up the race and culture, have an obligation to continue and sustain the greatness of our race as we begin the next four hundred years of glory.

Leave a Reply to NIAS HARRIS I Cancel reply